A 30-year career as a Creative Director across Hong Kong, London, New York, San Francisco, and, since 2002, Sydney.

WORK I AM ESPECIALLY PROUD OF 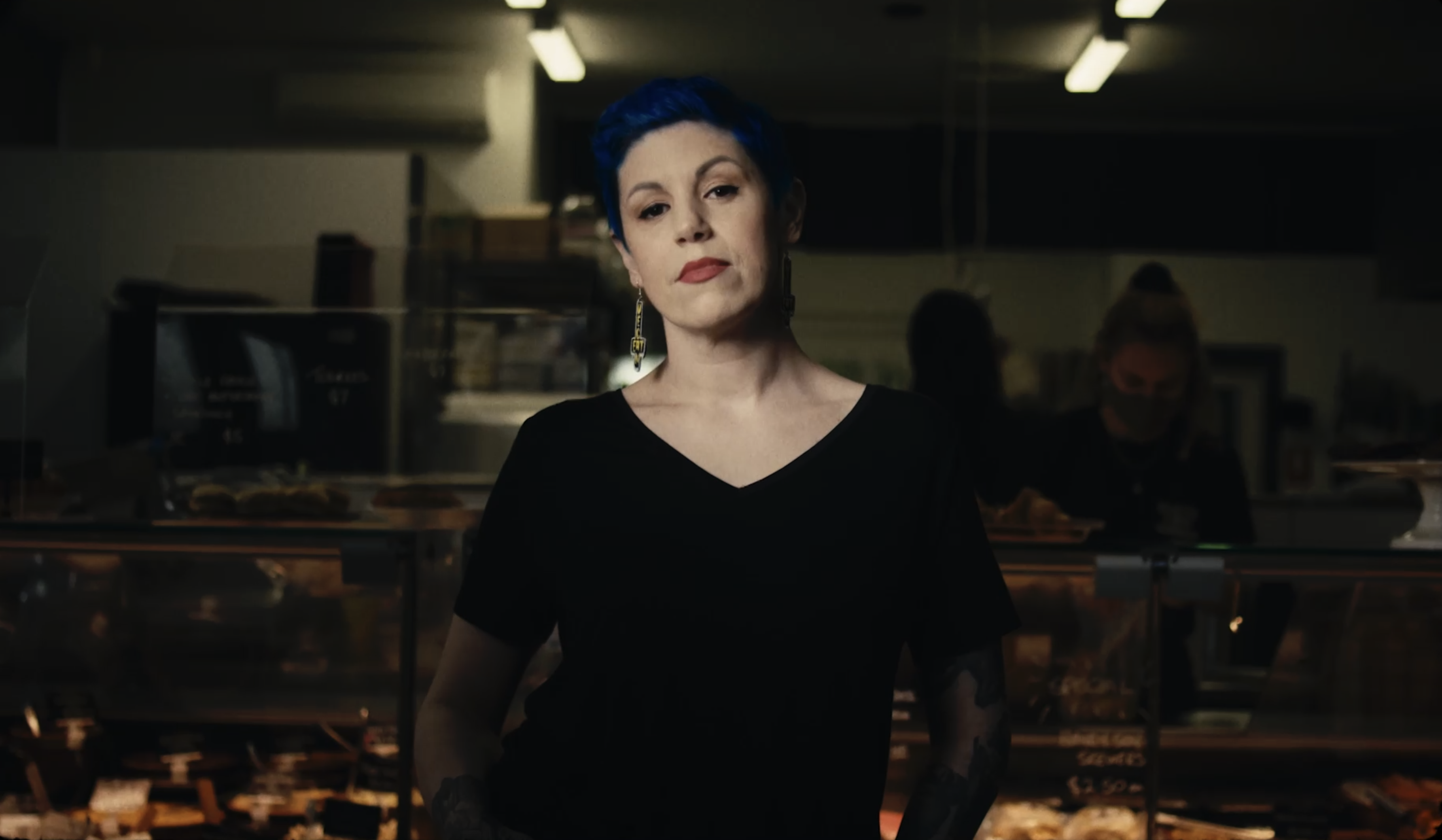 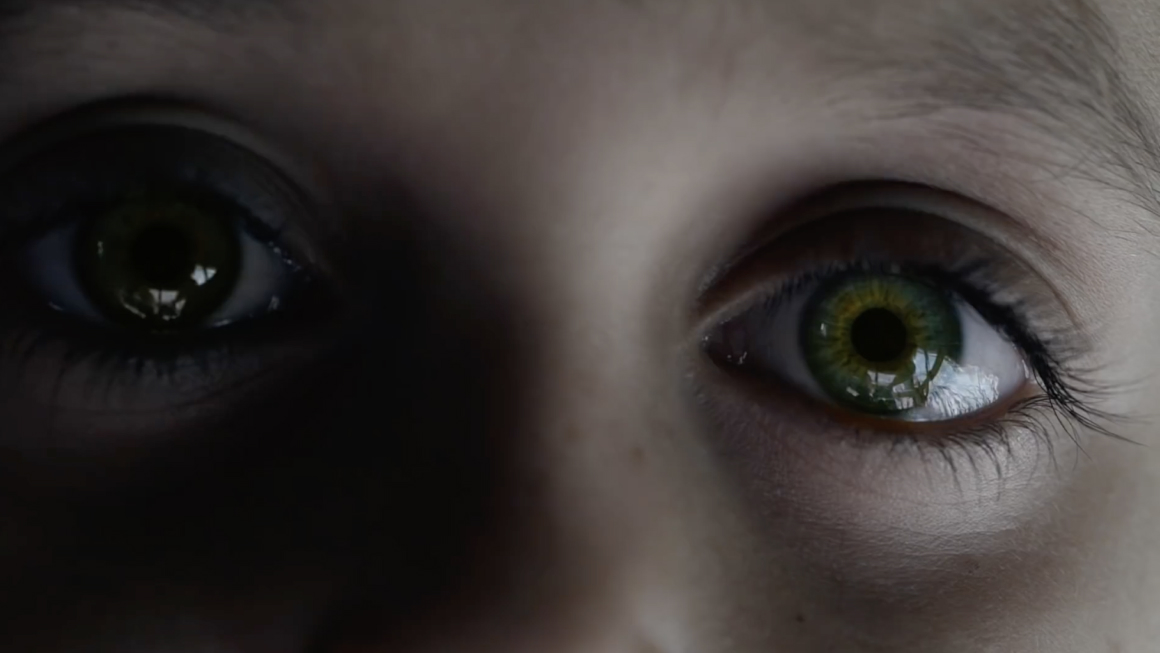 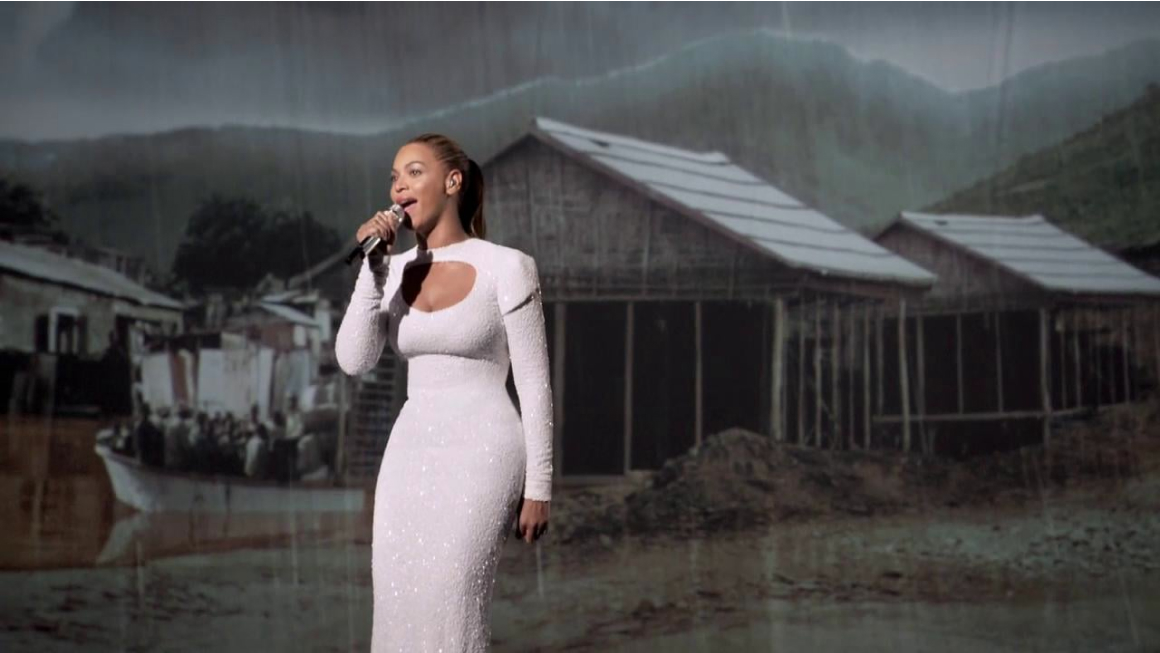 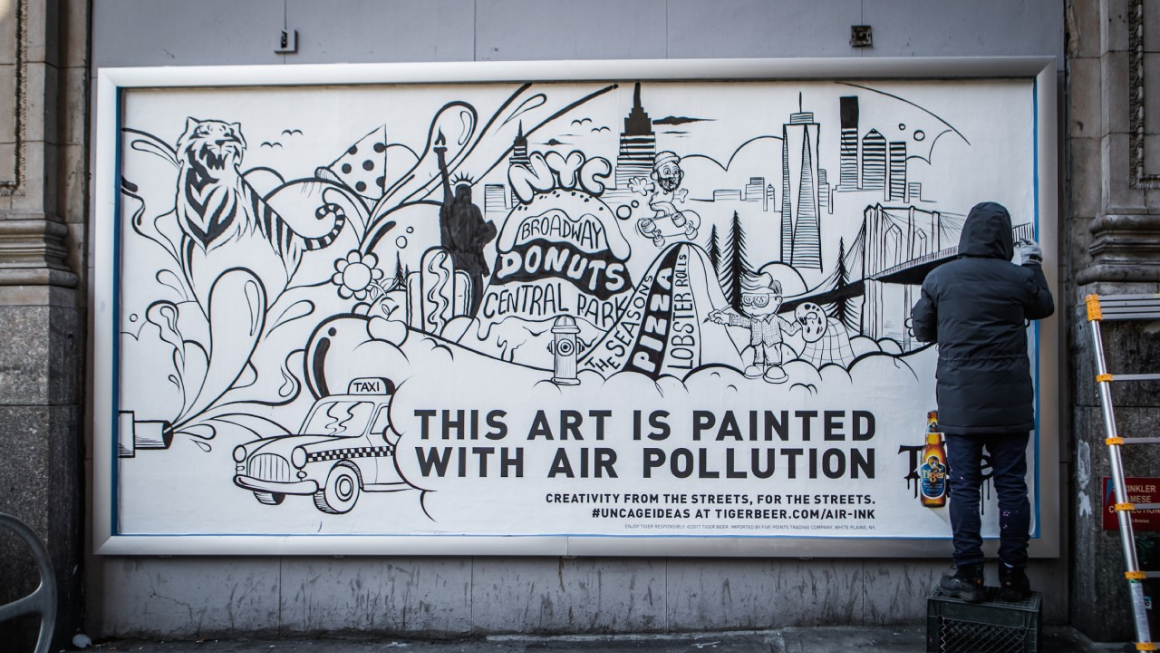 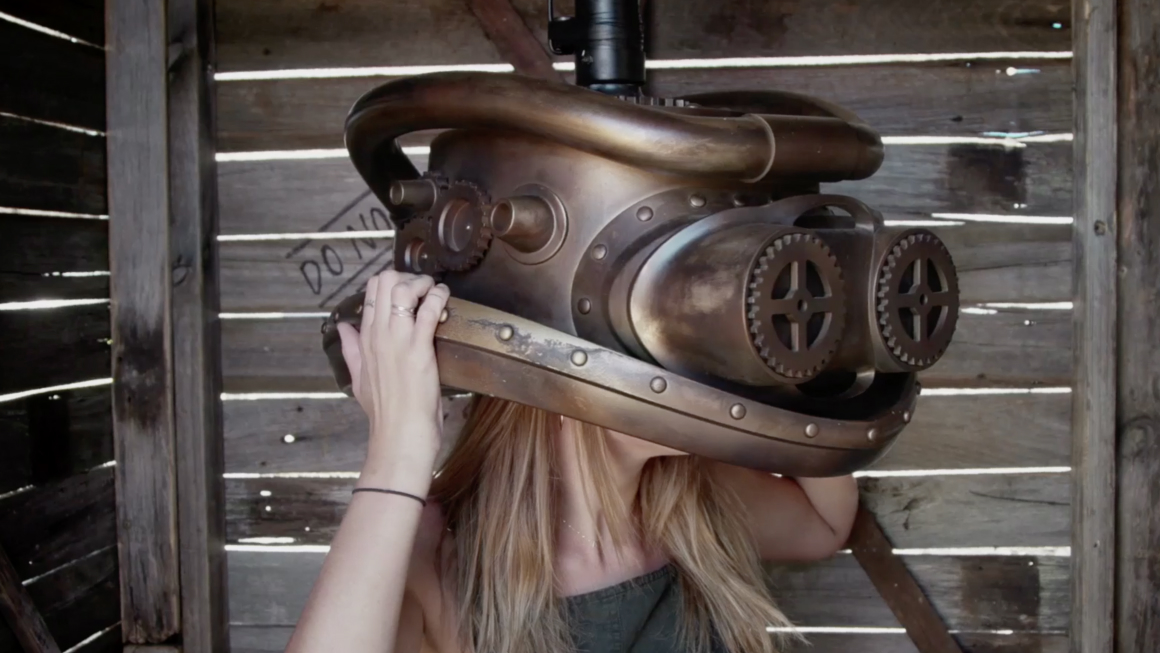 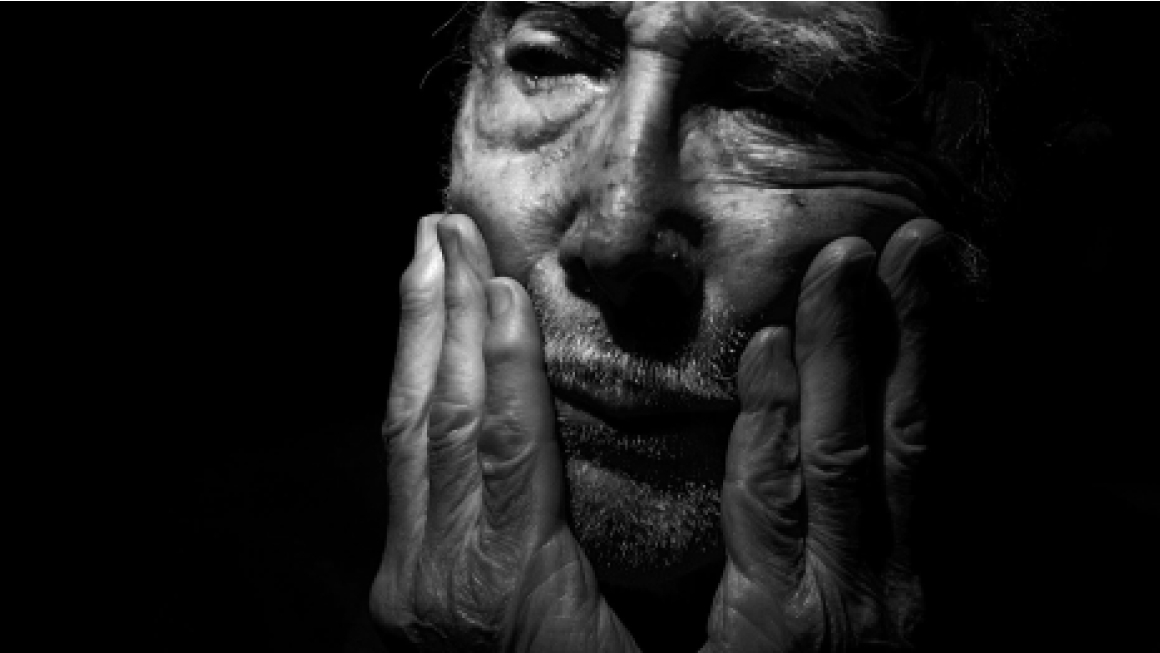 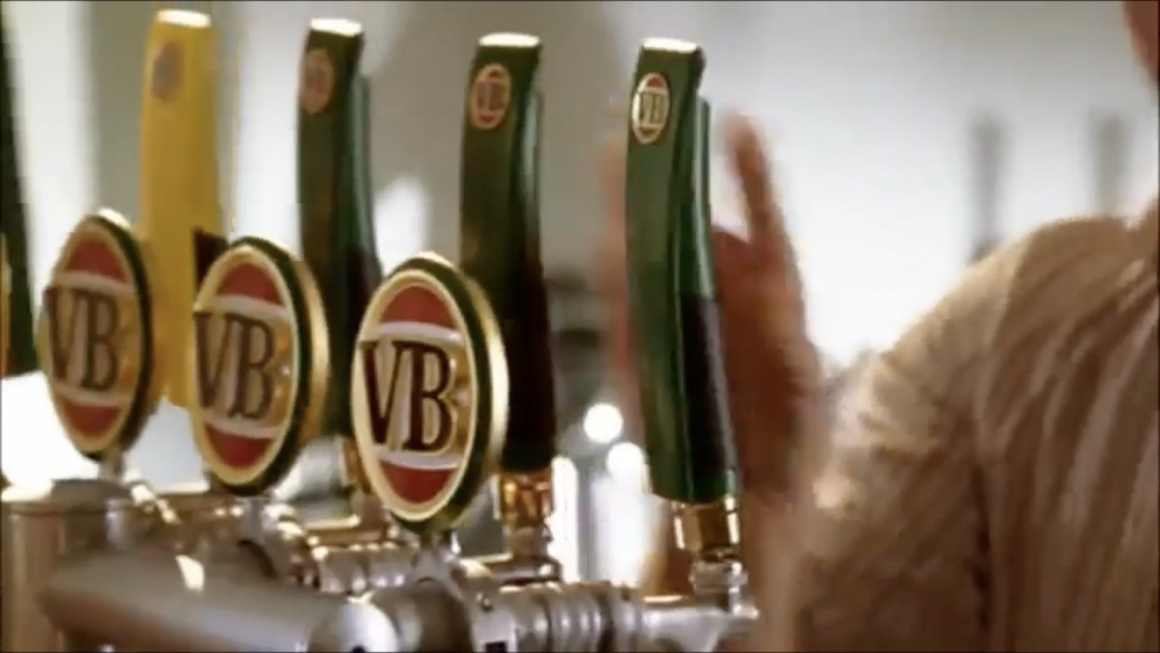 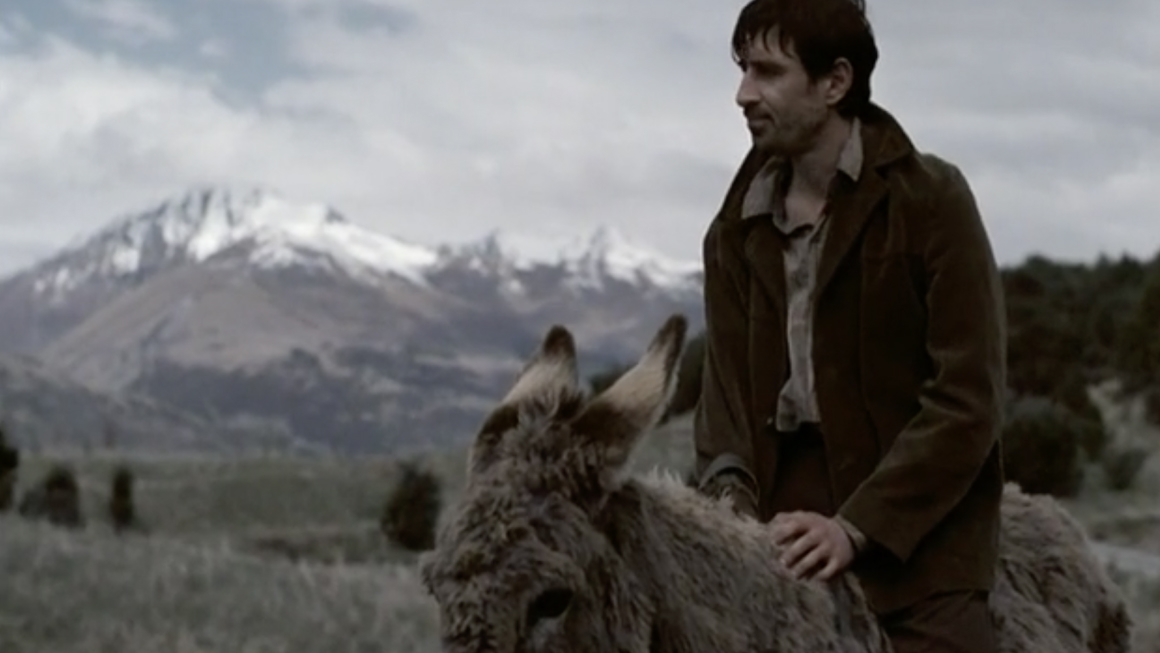 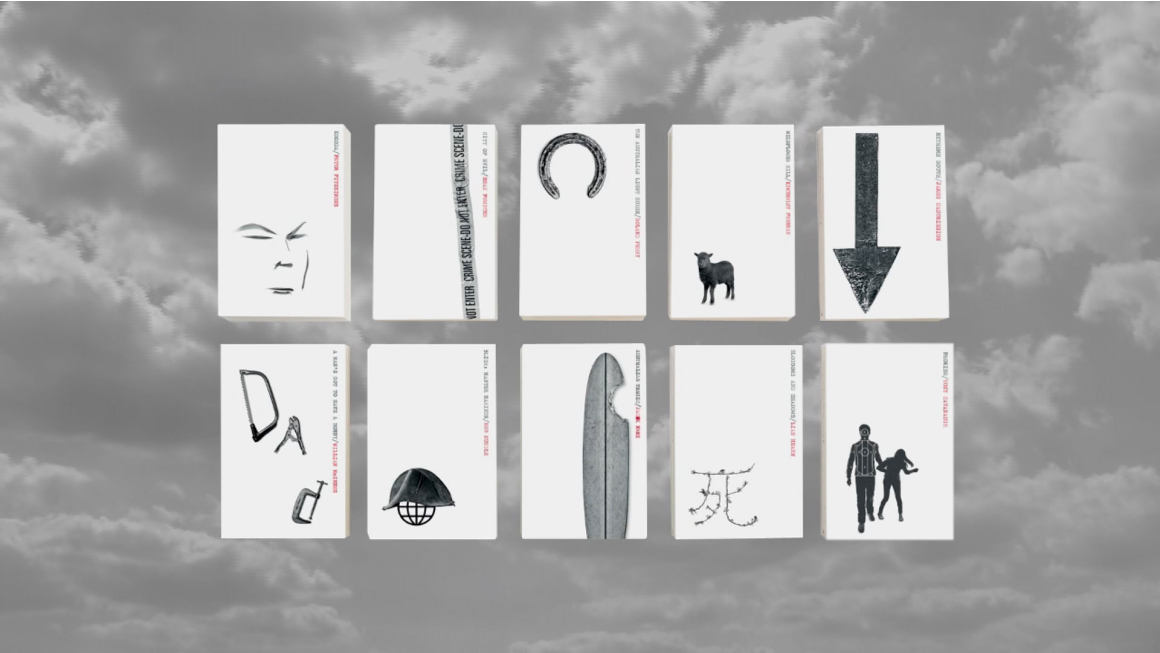 QANTAS "stories for every journey"